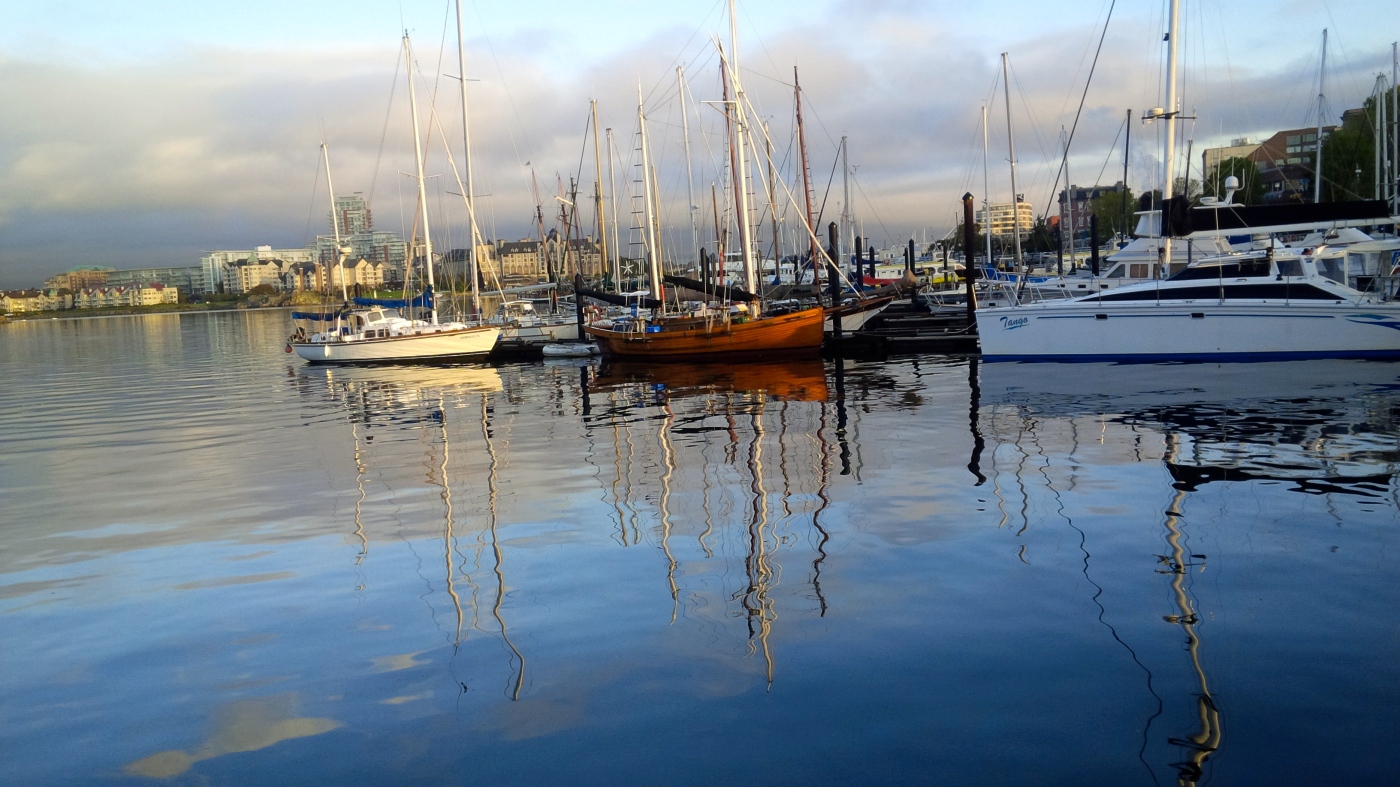 I am loving exploring Victoria in the mornings! Despite the hustle and bustle of those heading off to work the City is quiet at this time of the year.  There are still tourists, however far less then there had been a couple of months ago when there were cruise ships on a daily basis. 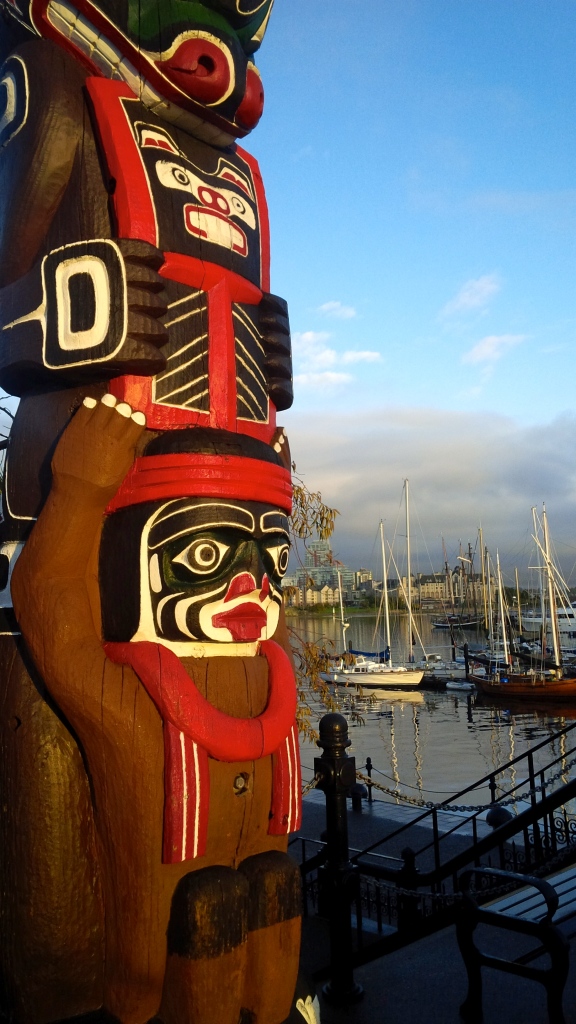 As we walked along the water front, we began to notice things that we had never seen before, despite having been at those precise locations over and over during our 4 1/2 years in Victoria.

This mirror is imbedded into the wall in the Inner Harbour, not far from where the buskers always set up – I’ve never seen it before! 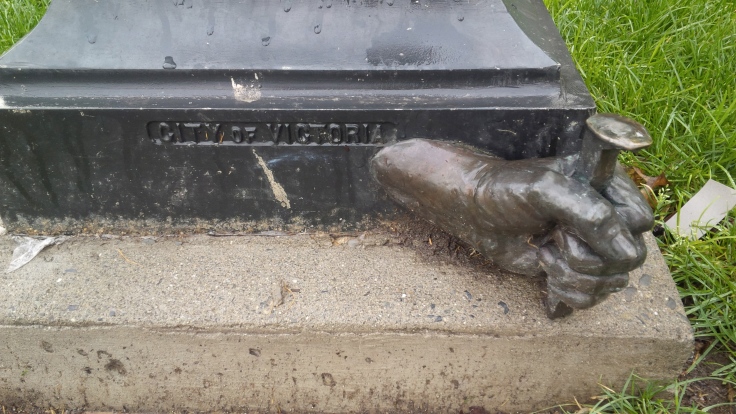 … and this spike is a block from the office that I worked at for the past 2 years – again, I had never seen this.  Despite having moved from the big city to the west coast city for the slower lifestyle – I had not yet learned to slow down. Good lesson learned!

and finally, for nostalgic purposes – the old “Blue Bridge” is in the process of being replaced.  The construction is being done on the other side of the bridge – but as we walked along the water front, it occurred to us – that the next time we come back – in fact the Blue Bridge may no longer be a part of Victoria’s skyline.

Again… very much enjoying having the opportunity to be a tourist in our town prior to heading off to see what awaits us in Mexico and beyond.