Well, we’ve now been in Costa Rica for 2 weeks!  In this time, we have travelled almost the entire Pacific Coast, visiting the beaches and towns from Tamarindo, up to Playa del Coco and all the way down to Dominical and Uvita.  We also traveled to the southern town of Golfito and now into the mountains at 3000 metres and on to the Caribbean coast. 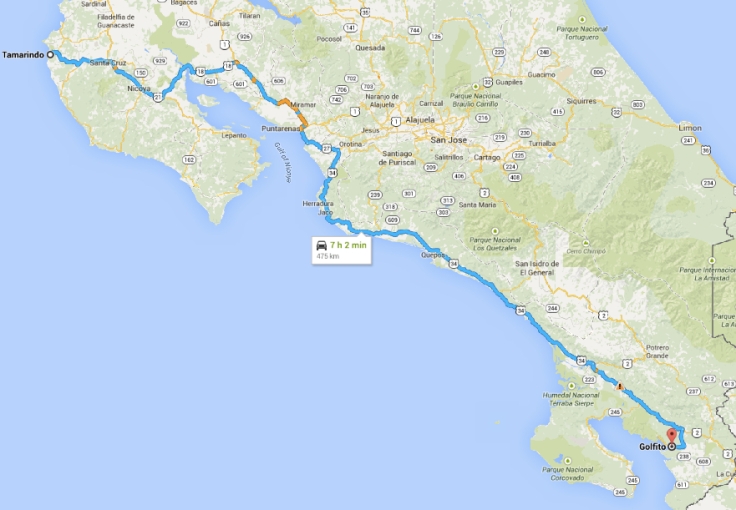 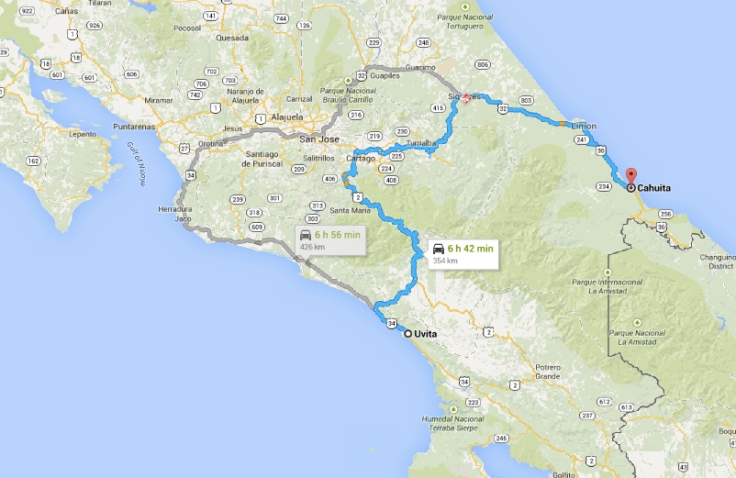 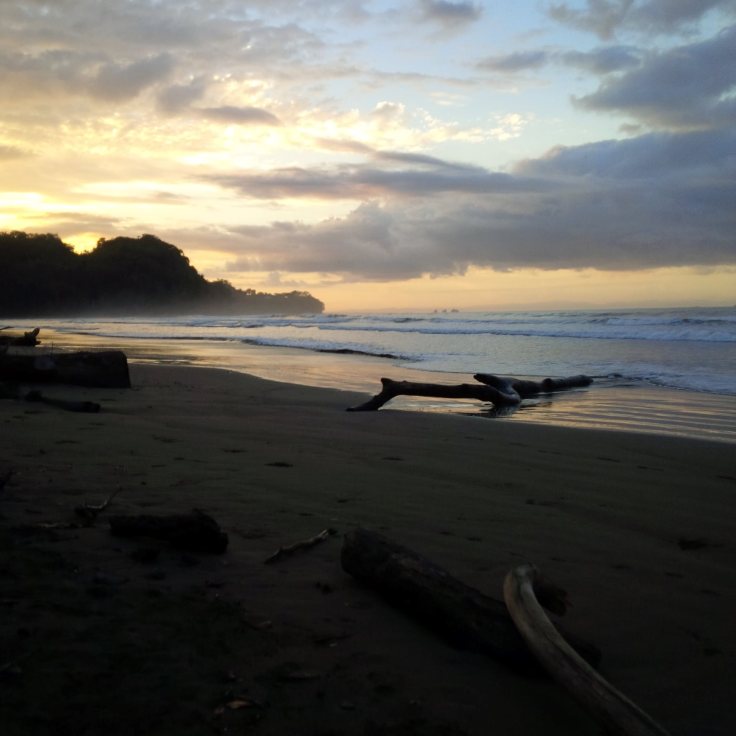 Although our original plan was to find a place to rent on arriving in Costa Rica, we have not been able to find a reasonably priced home or apartment due (we are told) to it being high season.  We went to see a home in Playa del Coco – which would have been very nice at less than a kilometre from the beach, however – the basement suite was only available for one month and they wanted to have $700 deposit and $700 rent!  This by the way, is the not far off of the prices that we would pay in Canada.  Another house was available in Uvita, again for $700 for the whole house – 300 metres to the beach, but in this instance, a 6 month lease was required.  We have stopped in at rental offices and sent many emails about places both posted on local billboards, and on-line – none to any avail.

We’ve therefore decided to continue to travel.  We arrived on January 16 to the Caribbean Coast – to a campground called Camping Maria right on the ocean.  Our tent site is spectacular and from this location we will be able to travel to the far south tip of the coast before returning to San Jose and the Volcanos. 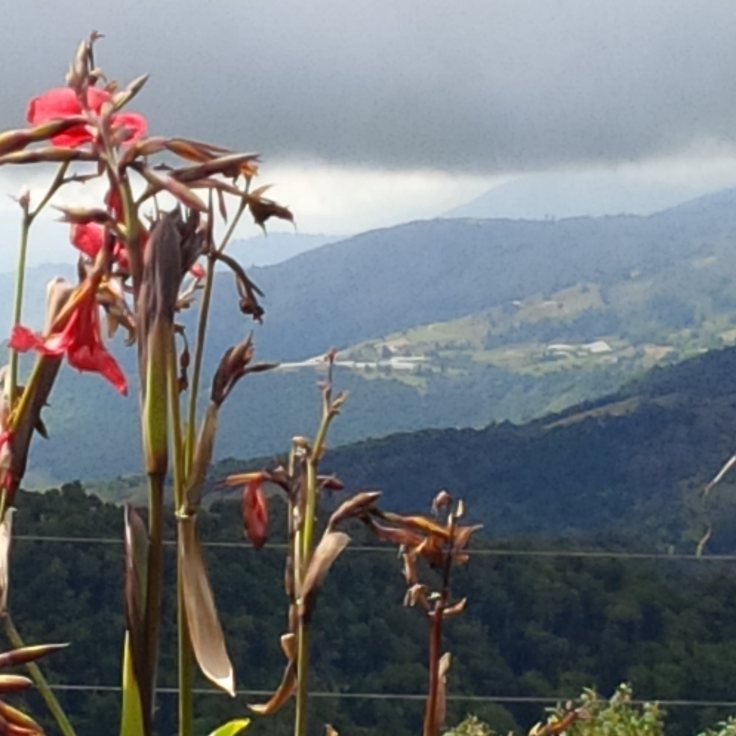 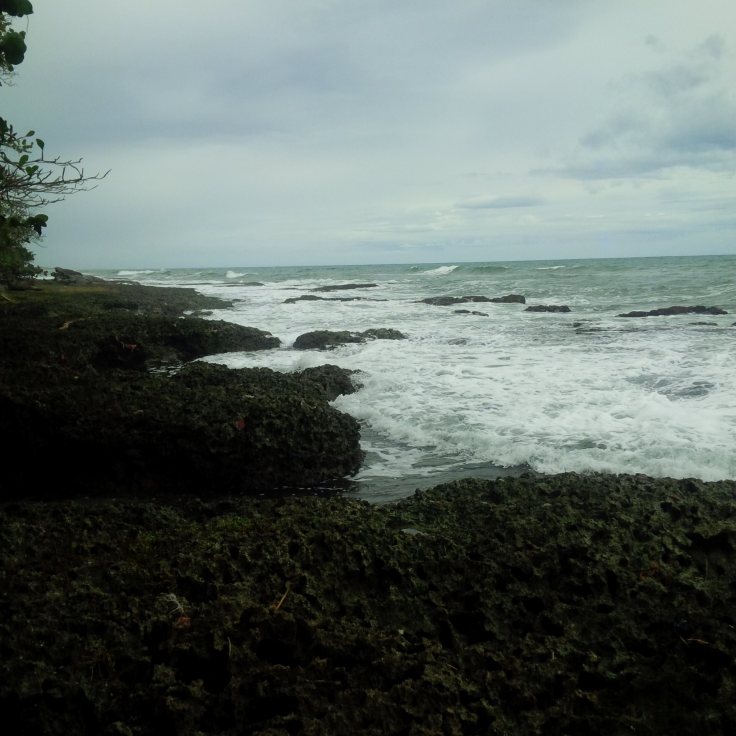 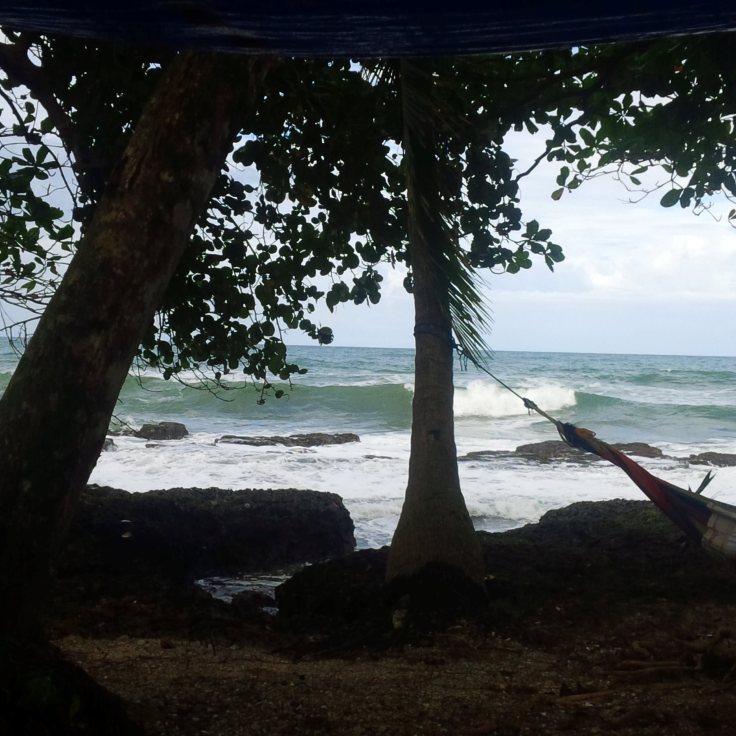